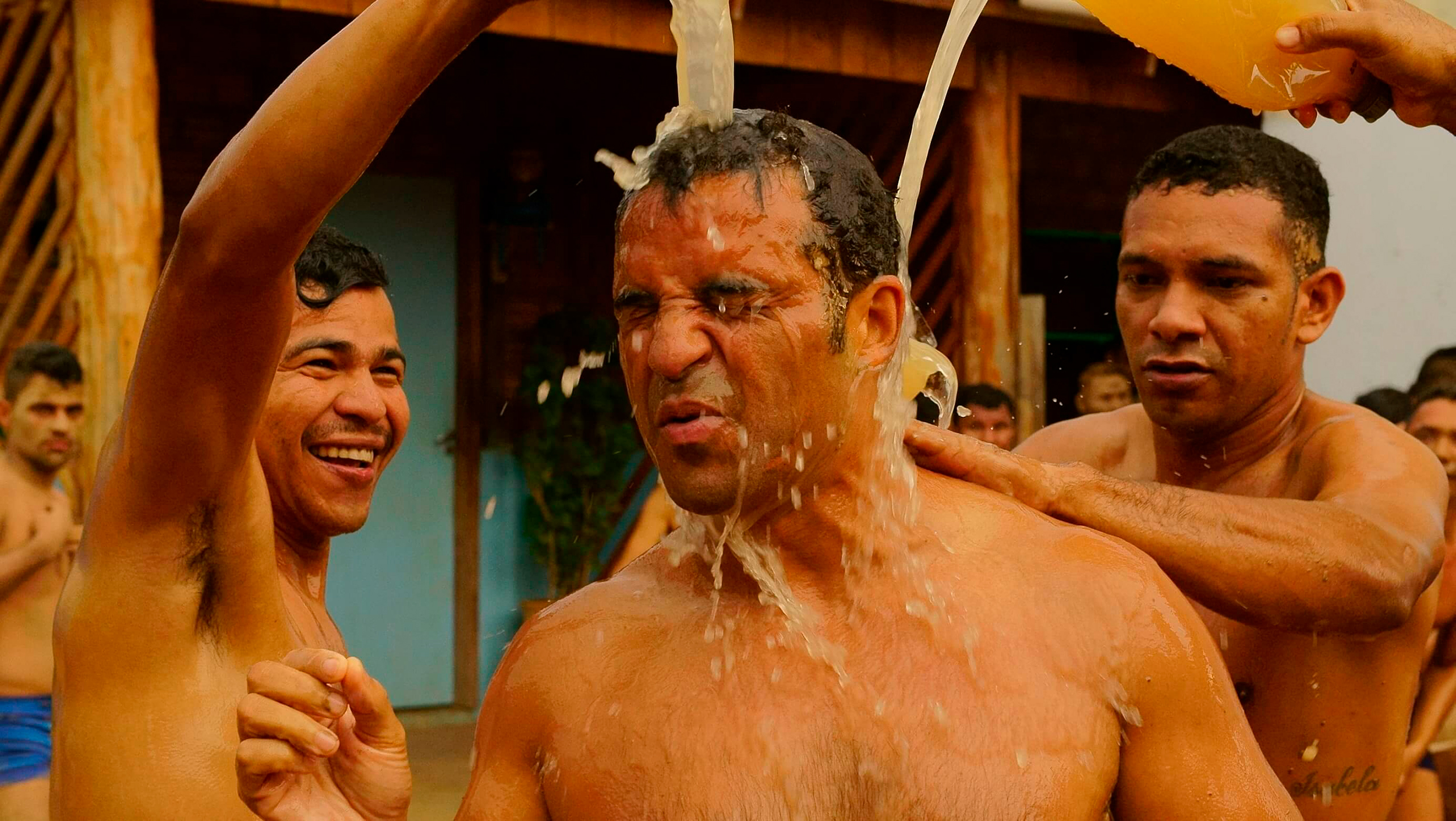 Had I known the prisoner smearing lemon scented mud all over my near naked body was a convicted rapist and murderer I would not have partnered with him. I just feel a discomfort deep in my aura around guilty sex offenders.

In Porto Velho Penitentiary, Brazil, where I filmed the first episode of ‘Inside the World's Toughest Prisons’ I learned that the prison performed an unusual group rehabilitation custom in a less violent area of the prison, and so I wanted to be a part of it to find out more. Of course I try not to judge the people I meet in prison and conduct interviews with professionalism and objectivity. On this occasion I did not know what my partner was in prison for.

In fact, I rarely know until the moment they share their story with me. And so we laughed and joked about rubbing mud over each other. As a heterosexual male it was a little challenging to be touching the whole body of another man in the first place. It’s not something I find myself doing very often, in fact I don’t think I have ever done it before. But that’s not the point here, the point here is I was being massaged from head to toe by the hands of a murdering rapist. To learn he had used those hands to commit such horrendous crimes made me cringe.

Luckily, the spiritual ritual of chanting and dancing allowed me to release the tension I felt, thinking about what he had done.