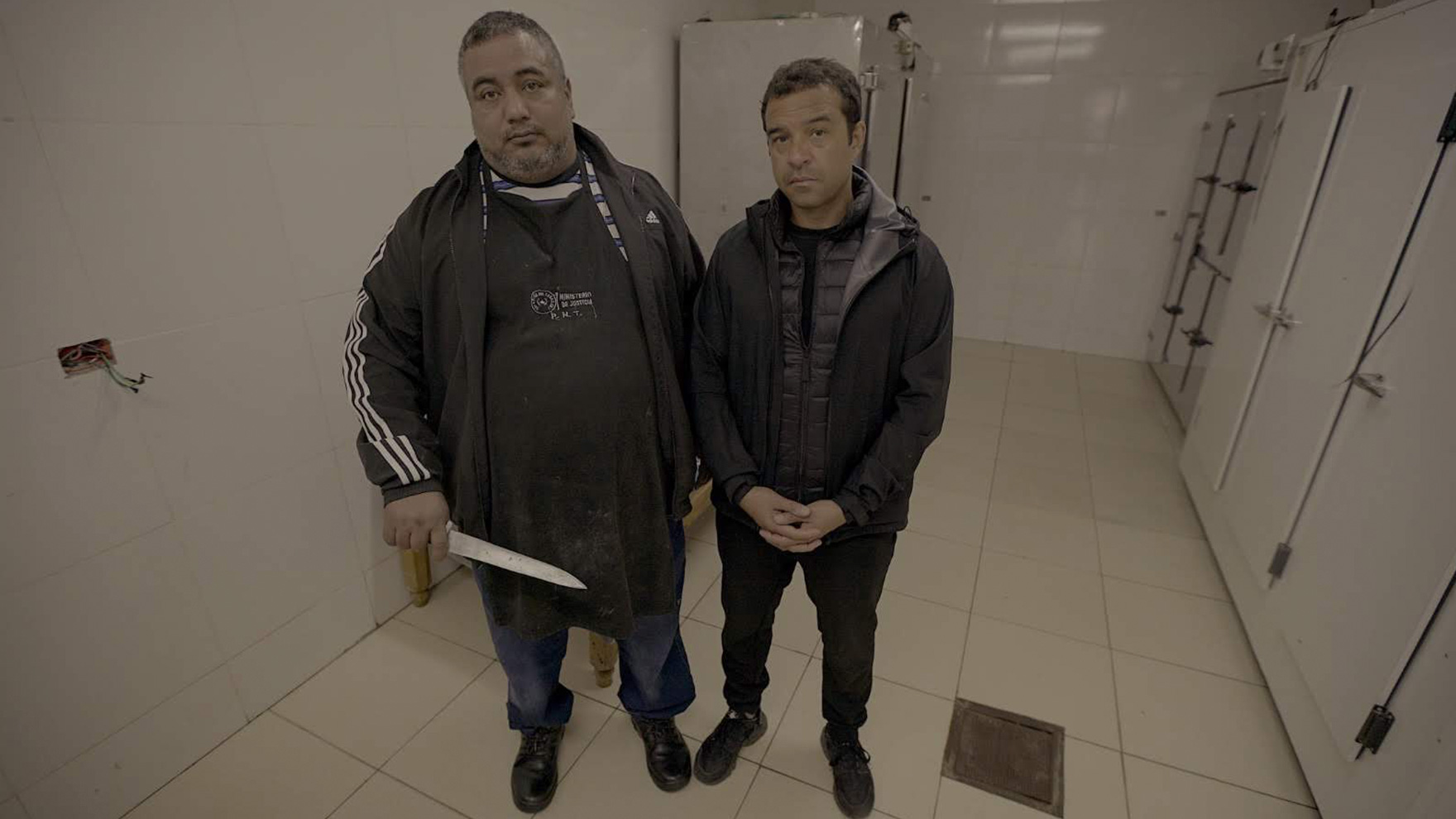 There have been more than 80 deaths this month in prison riots. Details of the savage killings of prisoners have circulated around the world, and it is time to take action.

WARNING: Some readers may find the graphic details and images in this article disturbing.

Riots in prisons are common but the recent deadly riots in Paraguay and Ecuador highlights the inhumane treatment of prisoners, which is often too ignored.

Young men have been beaten, stabbed, beheaded, and dismembered within their prison walls. Hundreds witness the brutal attacks and will be psychologically scarred.

79 people died this month in the prison riots in Ecuador, and seven in the Paraguay riots.

Details of the savage killings of prisoners by prisoners have circulated around the world, with the horrific acts glorified in photos and videos shared online.

I spent seven days inside Tacumbu Prison in Paraguay where one of the recent riots took place. I witnessed the neglect and overcrowding while filming the documentary Inside the World’s Toughest Prisons for Netflix.

The prison was designed to hold 800 prisoners, but now is home to over 4000. I expressed concern for the situation inside the prison, stating it is a desperate place that would explode.

I met many men there who live by the code ‘kill or be killed’. This mentality can be educated out of them, but the authorities in these countries are not equipped to provide the support.

Authorities approach the issues in a slow and ineffective manner, and the question must be asked - why more has not been done quicker?

The phrase ‘treat them like animals and they will act like animals’ has manifested in these prisons, and will continue to unless the international prison community stand up and intervene.

In the eyes of many, these prisoners are ‘just prisoners’. The reality is they are the sons of mothers, brothers, husbands, and fathers. They are in prison for crimes they committed but should still be treated with humanity, and protected by the authorities.

Private prison contracts in the UK, USA, Australia, and other European countries reap huge profit for companies. If they believed in rehabilitation and helping to reduce the amount of reoffenders, they should provide logistical support and resources to prisons like Paraguay and Ecuador who could benefit from their experience.

The culture in the affected countries, especially within the poorer communities, is desperate and driven by unemployment, lack of infrastructure, and resources. Investigations need to be carried out into the situation and the recent violence.

The authorities seem absent in both countries. The international media is absent in reporting the violence. Amnesty and human rights organisations need to be doing more, and not just after the fact but before as well.

My appeal is for Human Rights and Prison Reform organisations to pressure governments to intervene in these dehumanising and radically change these environments that are facilitating degrading and inhuman treatment.