INSIDE THE WORLD’S TOUGHEST PRISONS, SEASON 3

I am the host of ‘Inside The World's Toughest Prisons’ the critically acclaimed Netflix series. The documentary has unique access behind the bars of some of the toughest prisons on Earth.

In series three I travel to some of the world's most dangerous places to interview violent and dangerous criminals locked up in prison. Costa Rica’s La Reforma prison, episode one, is one of the most intimidating prisons I’ve been in, yet it was in episode two and Colombias Narco prison that I am threatened by my new cell mates. Episode three and Romania's Craiova penitentiary detains a large gypsy population where I meet convicted murderers, rapists and contract killers.  Norway’s Halden maximum security prison, the last in this series, does things very different from most prisons that prioritise punishment and security more than rehabilitation. It is by far the most humane prison I have seen, and it works as prisons go. In all the prisons I get the perspective of the guards by spending time with them to discover the new tactics they are adopting to keep the peace in an increasingly volatile environment. From solitary confinement in pitch darkness to conjugal visits for mass murderers I have learned that each prison has a unique way of dealing with the criminals locked up inside. 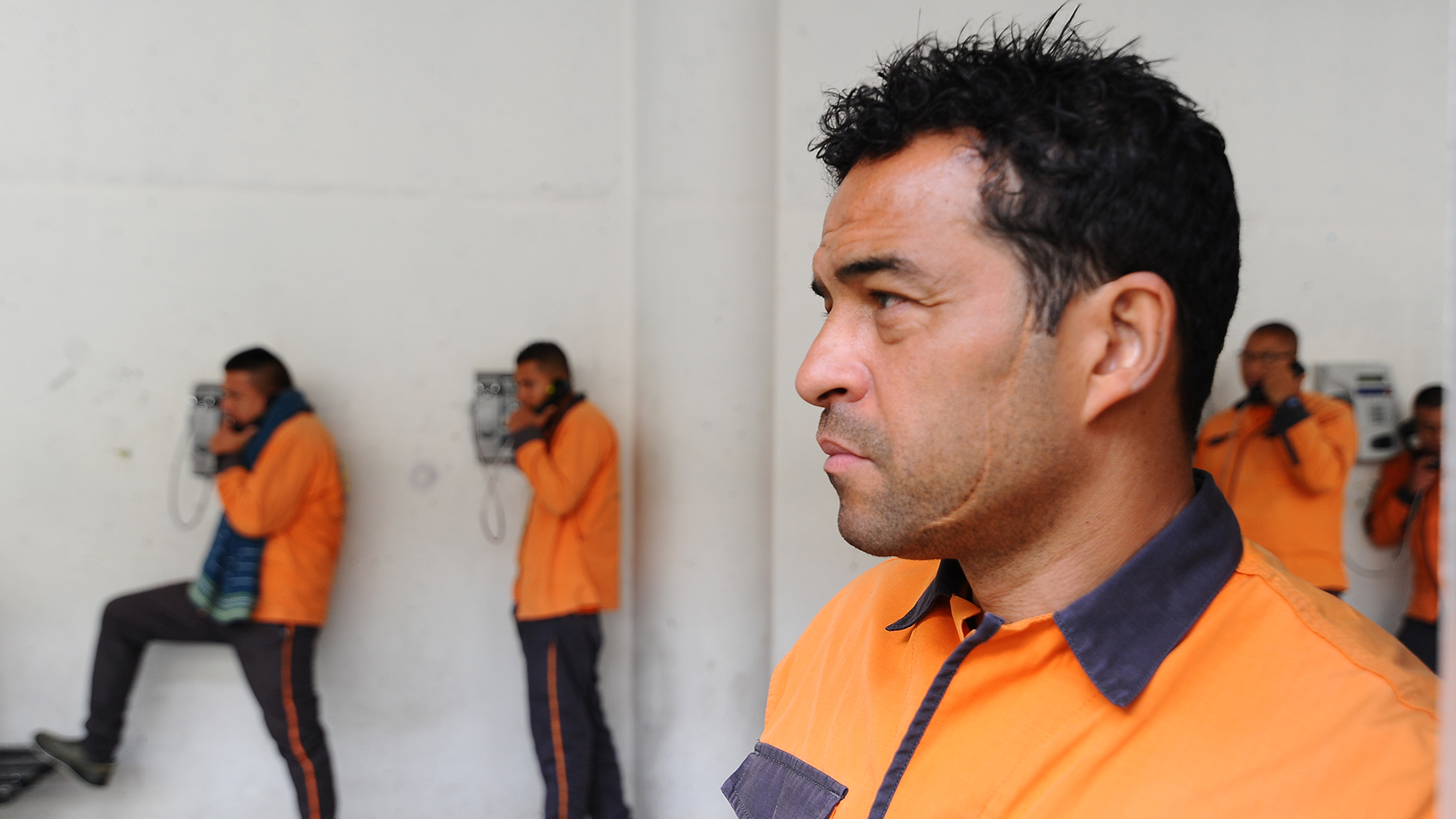 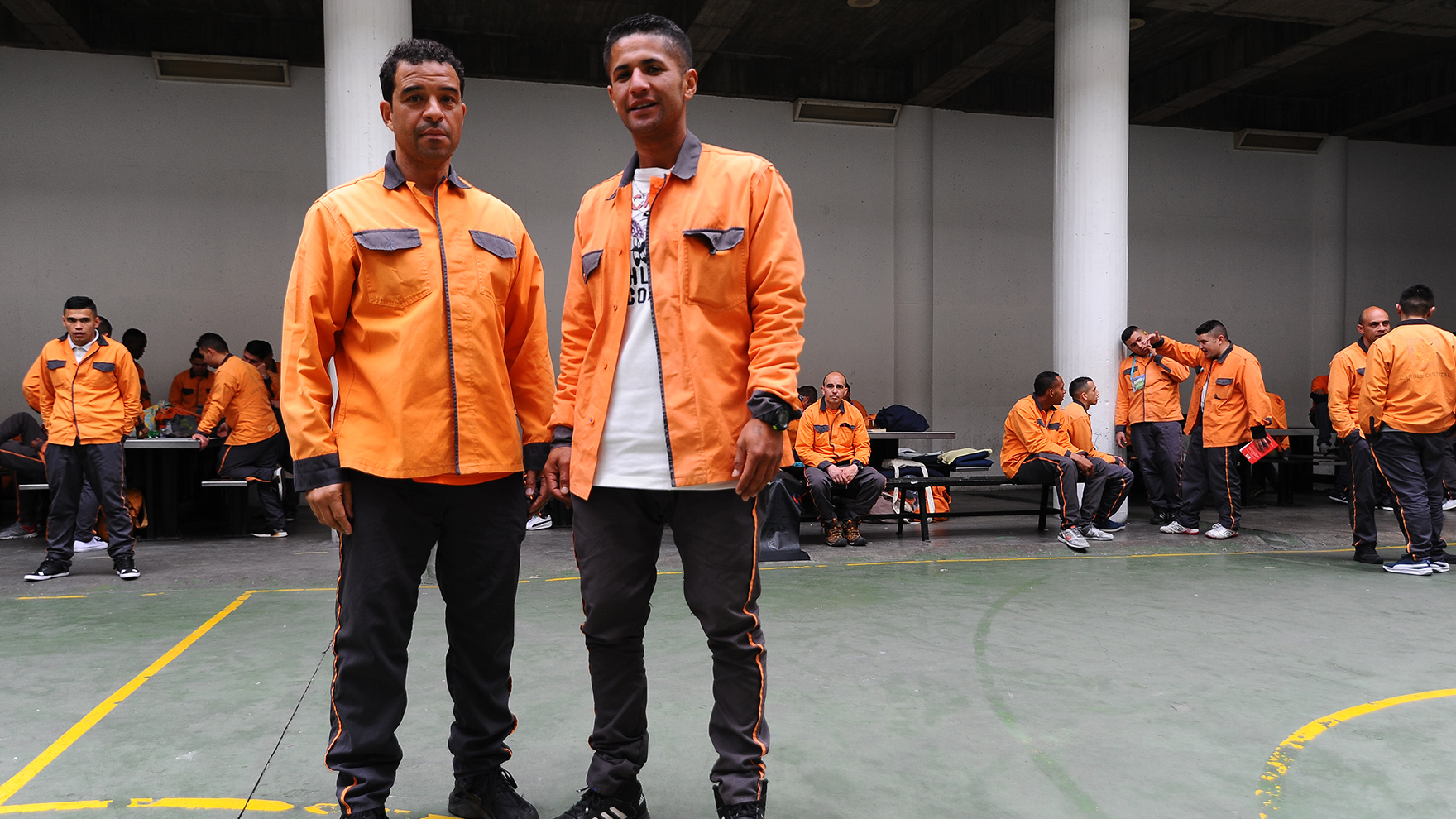 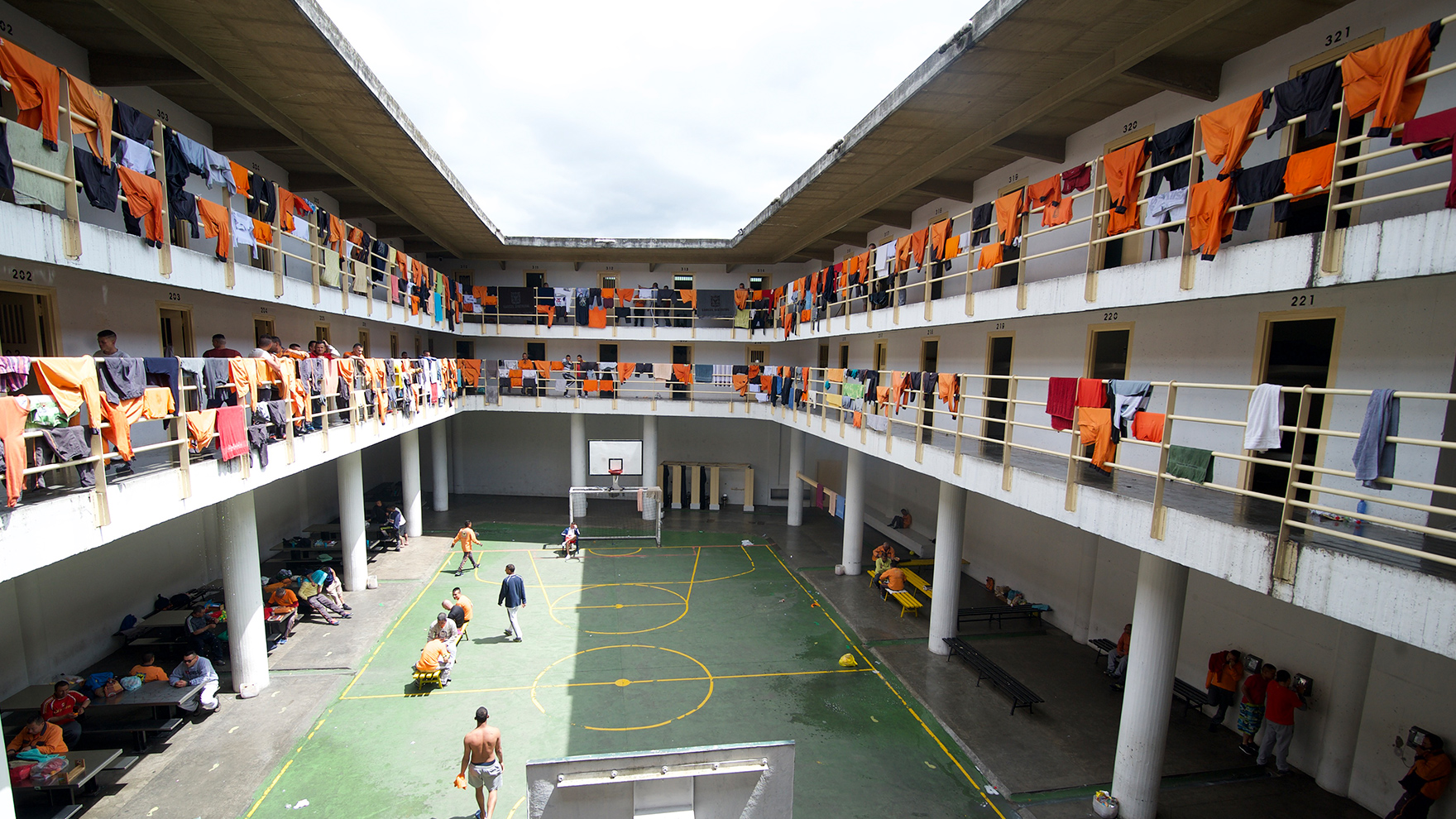 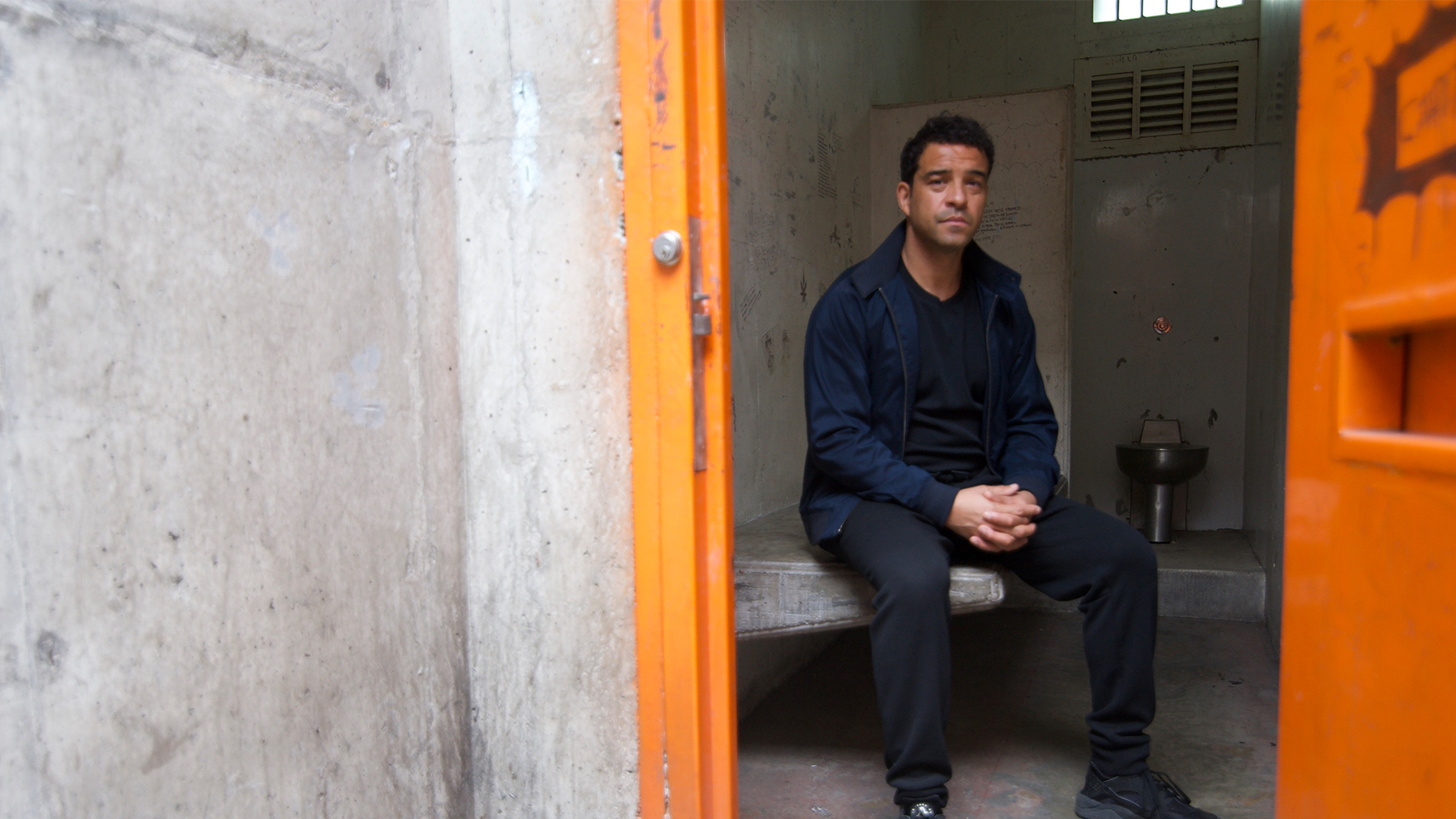 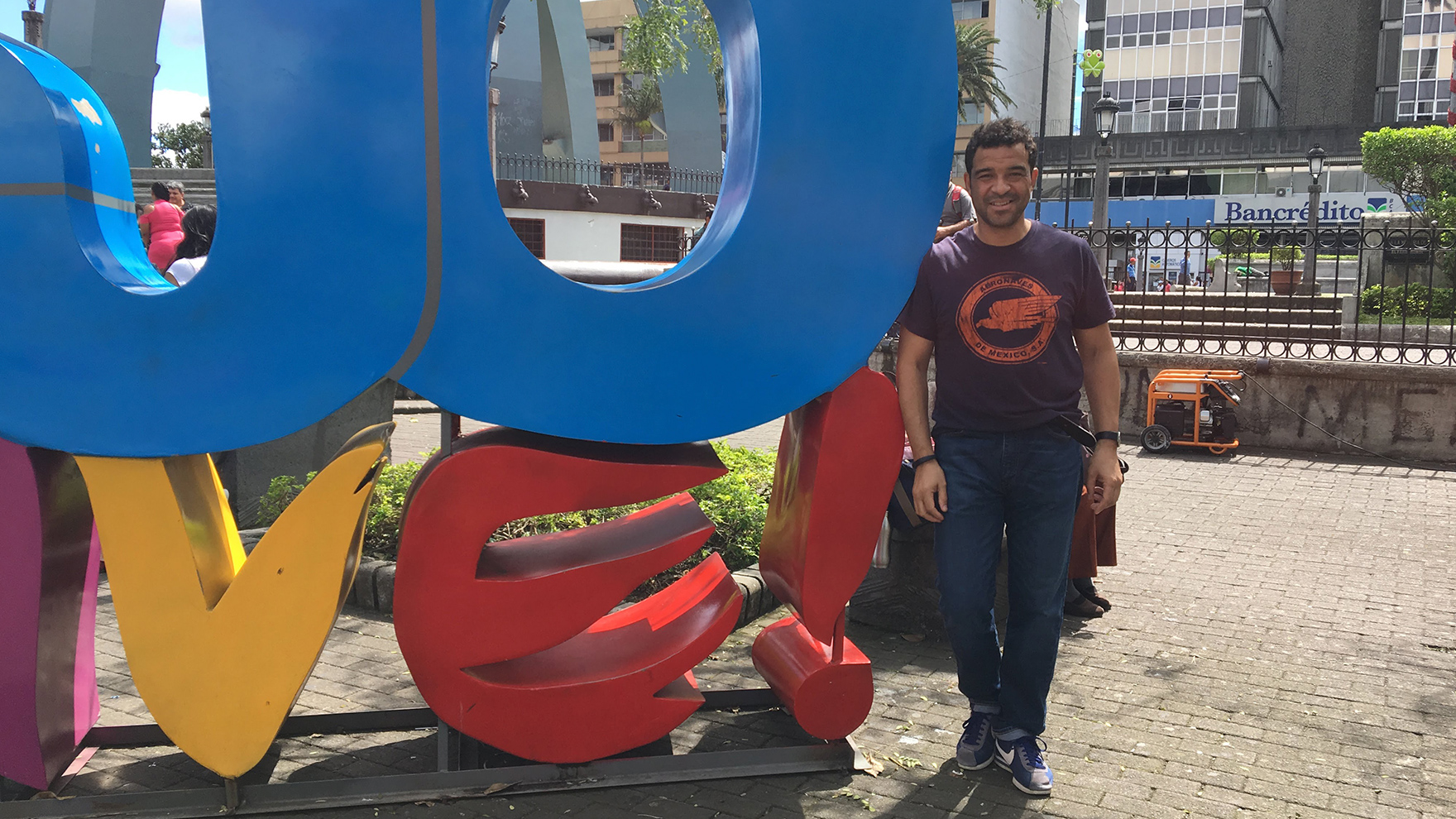 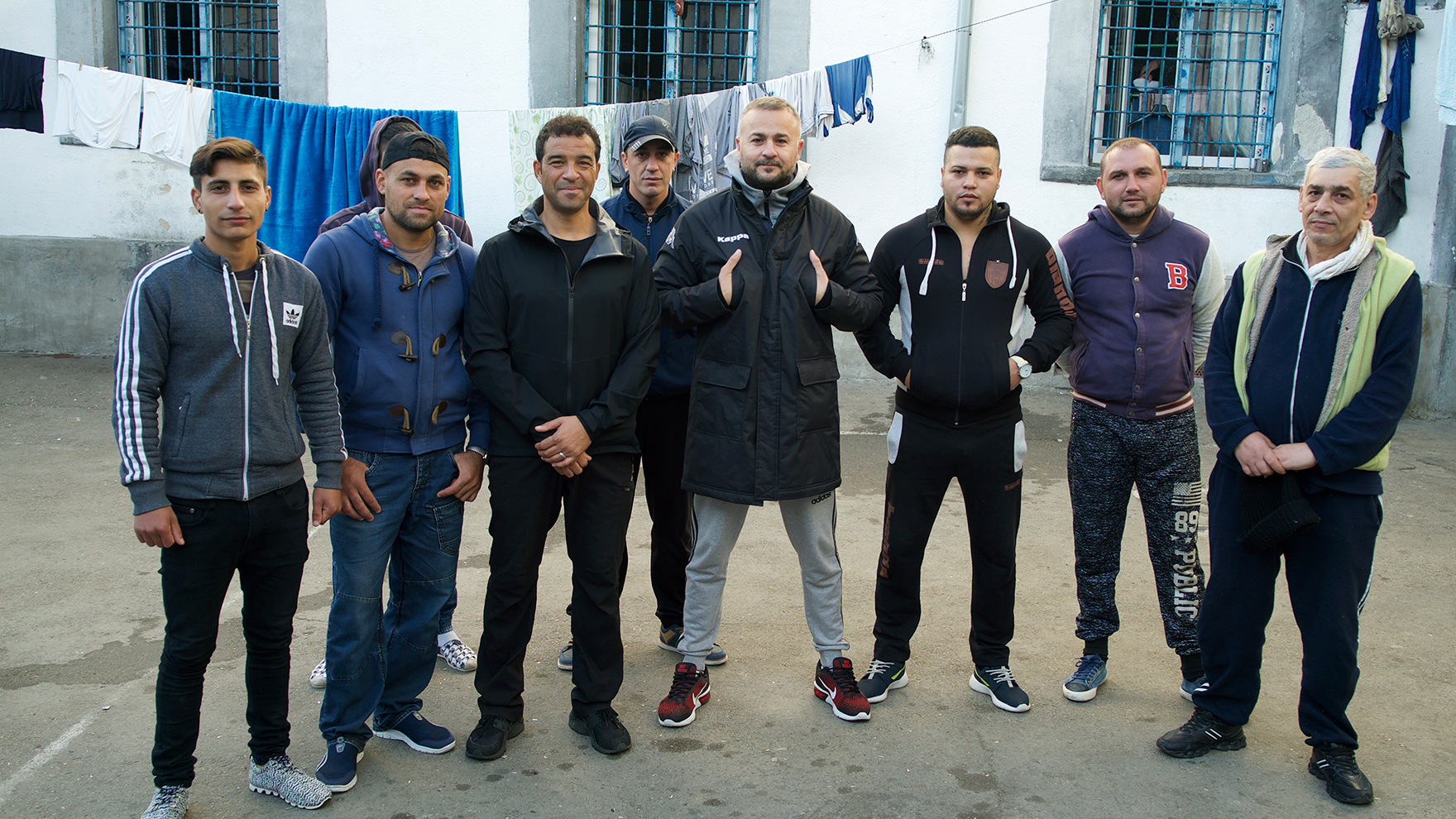 Bomana – Inside One Of The World’s Toughest Prisons﻿

Netflix Locks Up Deal For ‘Inside the World’s Toughest Prisons’

Get an exclusive preview of Netflix's new true crime series: Inside The World's Toughest Prisons﻿